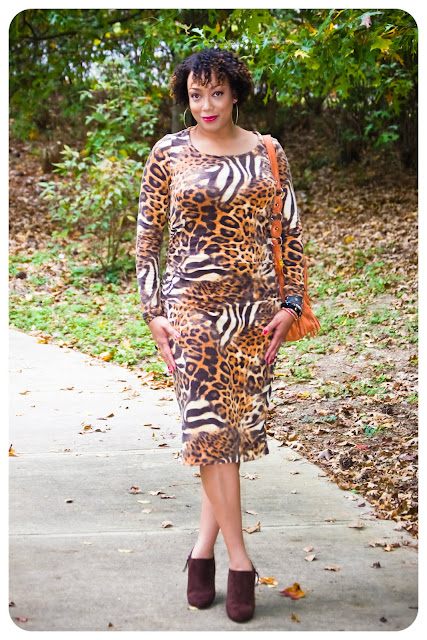 This is Vogue 1314 by the fabulous designer, Tracy Reese. This is my fifth pattern from her. I own every single one she’s done for Vogue Patterns and hopefully I’ll get around to making them. 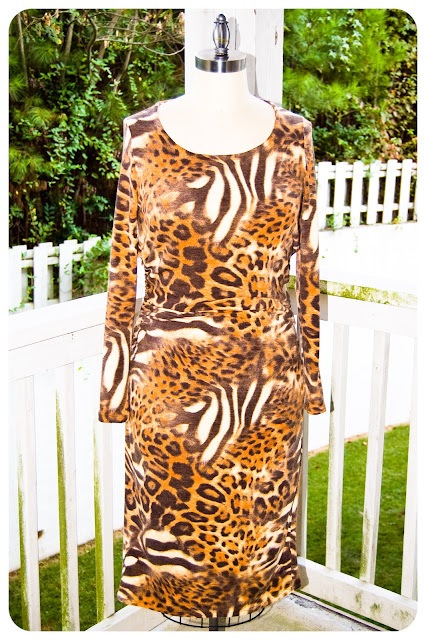 I made this dress out of this gorgeous mixed animal print wool-blend jersey from Mood Fabrics. This fabric is gorgeous and truly luxurious. It was so easy to work with. Just keep in mind if you choose to purchase it that it’s only 54″ wide. 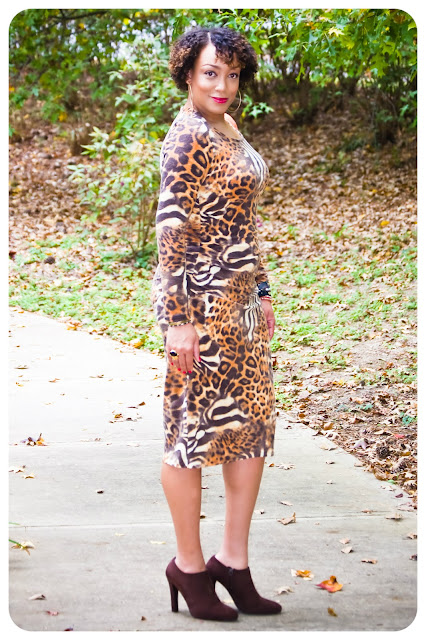 This pattern was really easy for a Vogue “Designer” pattern. The most technical skill you need is the ability to create gathers for the ruched detail. 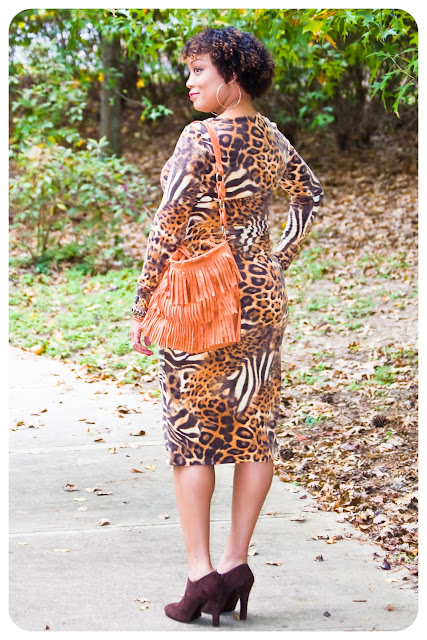 I initially cut out the size 16 — BEFORE reading all of the prior reviews. Just like everyone else said, this pattern runs pretty big. I had to cut it back down to probably a 14 (or a tad smaller). It’s supposed to be a “fitted” dress. 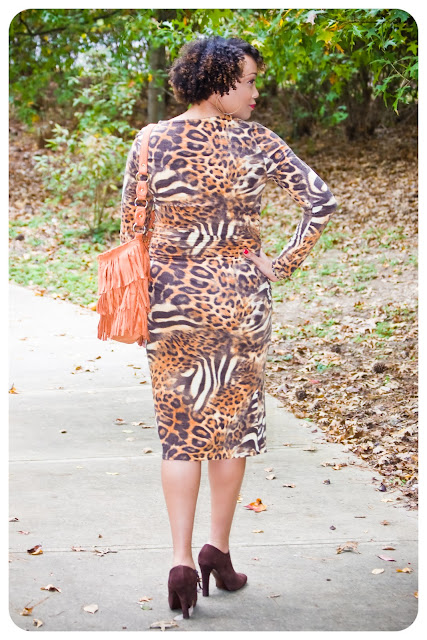 And I did my usual lengthening alteration of adding three inches. And I omitted the lining. I guess it was suggested because maybe the original designer dress was created out of a very lightweight jersey. But my jersey is substantial enough to stand on its on. 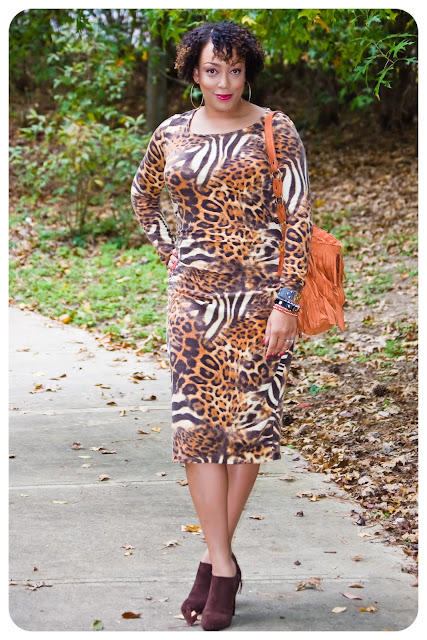 The Grim Reaper Gets a Makeover

A Perfect Ponte Knit Dress for the...